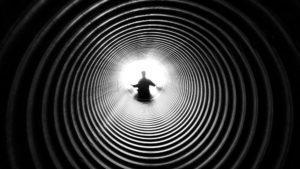 Below is an excerpt from a candidate record I entered into an older, pre-internet recruiting database.
Entry was made on January 23, 1992:

“Candidate sent out approx. 80 resumes to ads in classifieds.  Got one interview, about a dozen rejection letters, the rest no response. Black hole. Says lack of response frustrating. Attended several networking functions in twin cities, got a few potentials.”

Last week, I spoke with a candidate with the same title. Here are my notes:

“Sent out 75 resumes in response to online job posts. For some, says he’s strong fit. Got 4 or 5 autoresponders. One interview so far. No response from the other 70. Resume black hole.  Getting some traction within network, working several leads.

The more time passes, the more some things stay the same.

It’s not about the media. It’s still about the people.